5 Mistakes To Avoid When Setting Up An EMI Scheme

Here is a list of the most common mistakes that Founders should keep in mind before setting up an EMI Scheme. 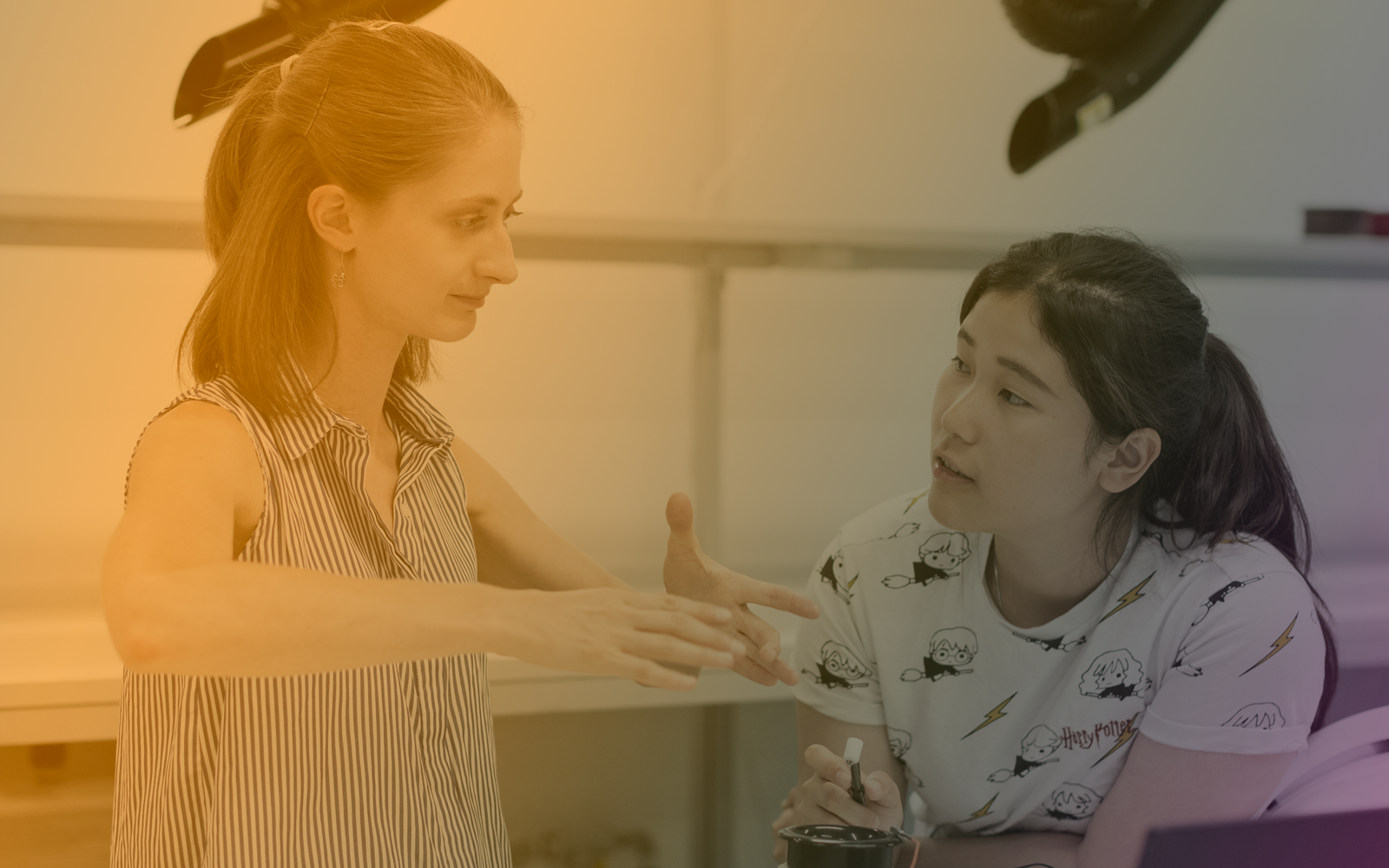 An EMI Scheme allow companies to issue a tax-efficient form of share options to their employees, as long as they comply with some conditions.

Here is a list of the most common mistakes that Founders should keep in mind before setting up an EMI Scheme.

Such errors risk disqualifying the company from the Scheme, but if they go unnoticed and are discovered on a due diligence process during an exit or investment round, they can constitute a liability and negatively impact the company’s valuation.

As a requirement of every EMI Schemes, option-holders must be working at least 25 hours per week, or – if less – at least 75% of their total working time. These regulations have been updated to allow furloughed employees to retain their EMI benefits.

Employees are required to sign a declaration stating that they comply with working time requirements. This can be included as part of the option agreement, but it cannot be backdated. It is therefore crucial that employers make sure this is in place when setting up an EMI Scheme.

Two of the main eligibility requirements for EMI Schemes involve parent and subsidiary companies of the business looking to set up the Scheme.

In fact, qualifying companies must be independent of other businesses. From an ownership point of view, this disqualifies companies that are owned (at 51% or more) by other companies. HMRC’s definition of “independent company” also indicates that there are additional rules when directors or “people with significant control” are connected to a corporate shareholder.

On the other hand, qualifying companies must have majority ownership of any subsidiaries, with no other person having control of them.

EMI Schemes must be registered with HMRC, which must be involved and notified throughout the whole process, until the shares are granted.

Agreeing the value of the shares with HMRC before setting up the Scheme is vital. If a valuation is not agreed, this could become a serious issue during an exit if there is no tangible way of calculating the value of the company when the options were granted.

HMRC-approved valuations always have an expiry date. In order for that valuation to remain valid, the options must be granted before that date.

After granting the options, companies have 92 days to notify HMRC of the grant. Failure to do so will likely disqualify the options from the EMI Scheme, making option-holders likely to incur in higher tax liabilities.

Any changes made to the terms of an EMI Scheme after the options have first been granted may be seen by HMRC as the grant of new options, with potentially negative tax consequences.

4. Exceeding the limits of an EMI Scheme

There are limits on the value of the options that can be granted under an EMI Scheme. Companies should keep track of how many options are granted, as well as their value, to ensure that they don’t reach or exceed these limits.

Limits are currently set at £3m for the whole company and £250,000 for each individual.

5. Summary of the Restrictions

Along with the share options agreement, the company should include a summary of all the restrictions involved in the EMI Scheme, including references to the articles of association and other relevant documentation.

This will ensure that option-holders are aware of the requirements involved and can make sure that their options are not disqualified.